In 2022, Mantas Kvedaravicius went back to Ukraine, Mariupol, at the heart of the war, to be with the people he had met and filmed in 2015. Following his death, his producers and collaborators have put all their strength into continuing transmitting his work, his vision and his films. Also a PhD in anthropology, Mantas Kvedaravicius wished to testify as a filmmaker as far as possible from the agitation of the media and the politicians. With huge force and sensitivity, This documentary depicts life as it continues amidst the bombing and reveals images that convey both tragedy and hope.

CREATIVES YOU
ASKED FOR! 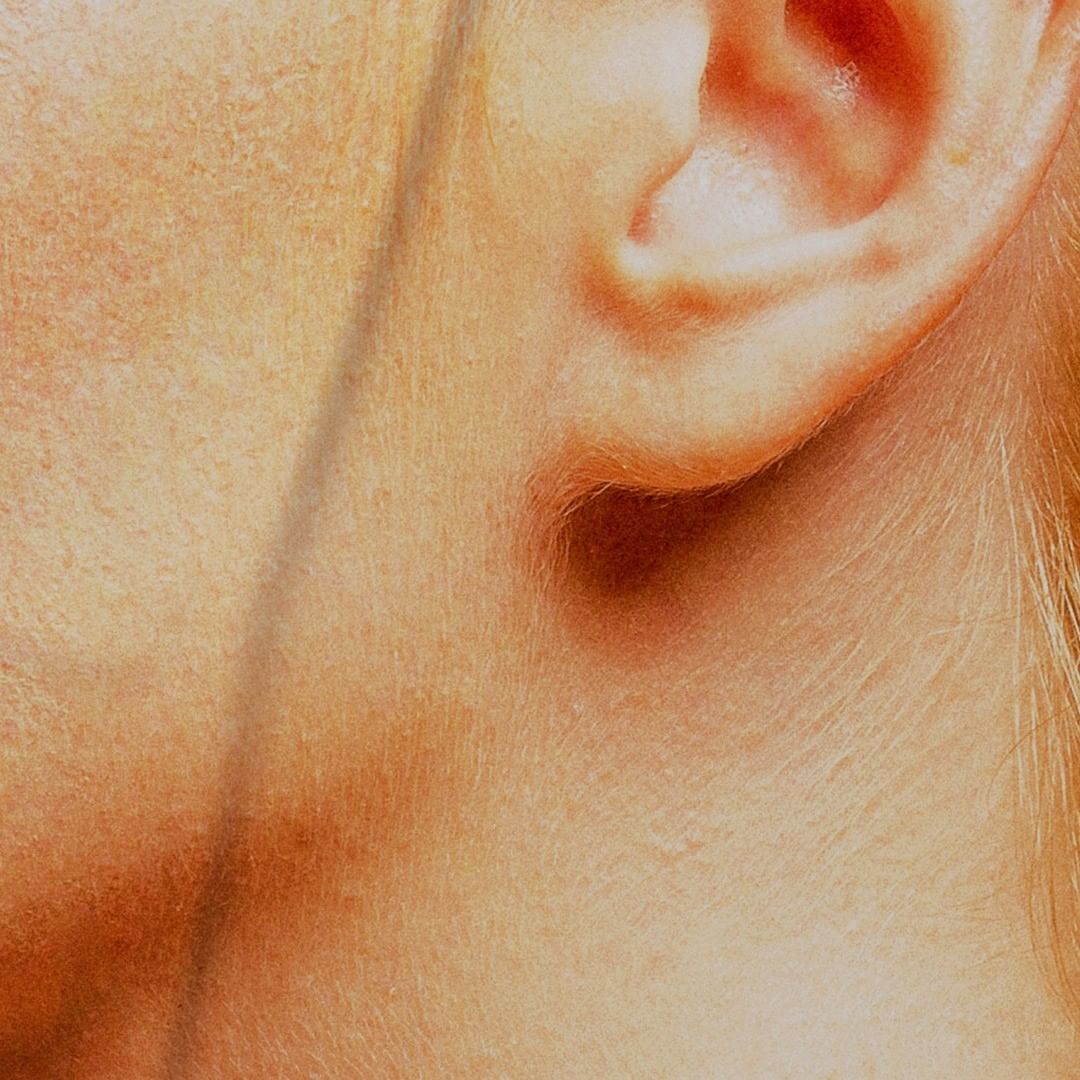 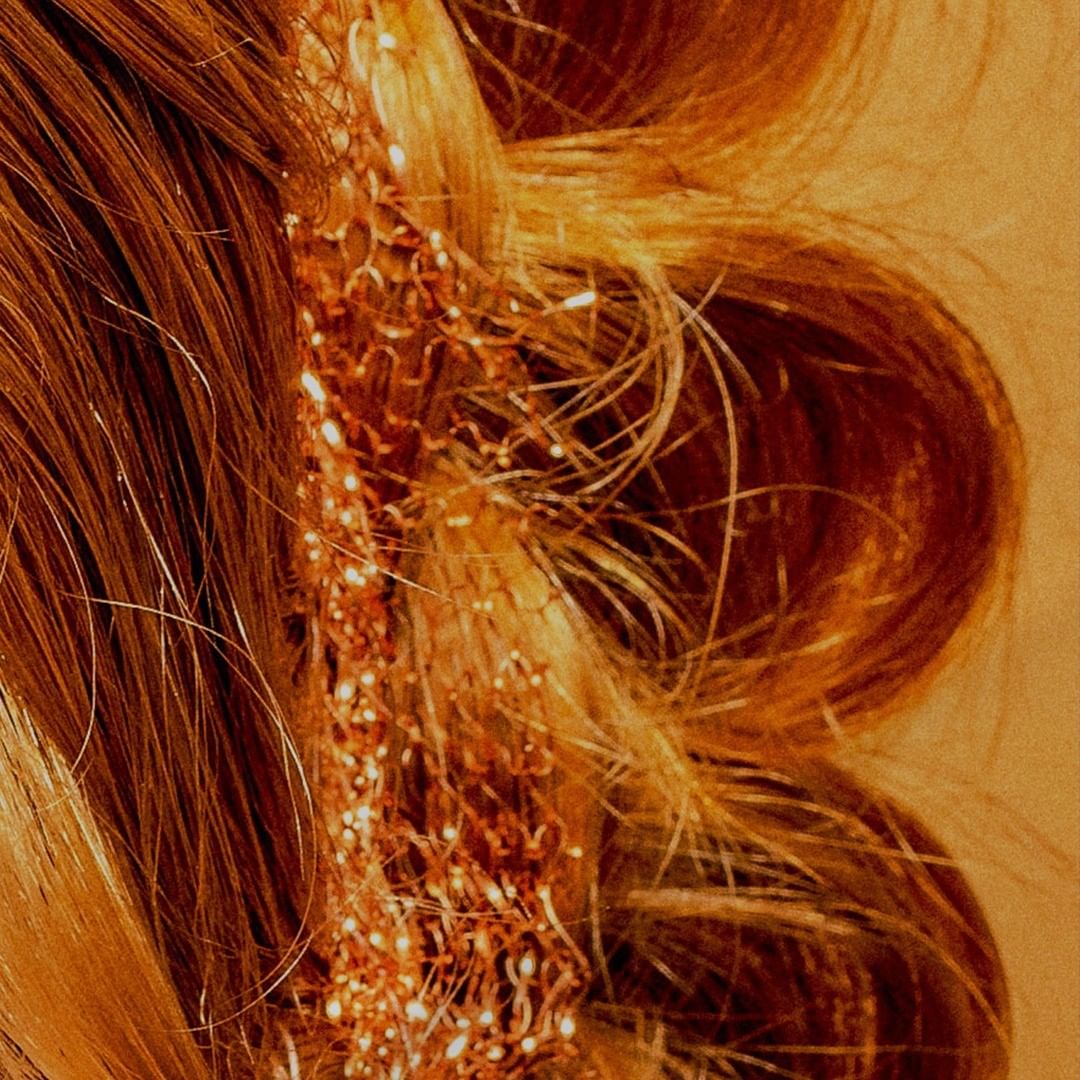